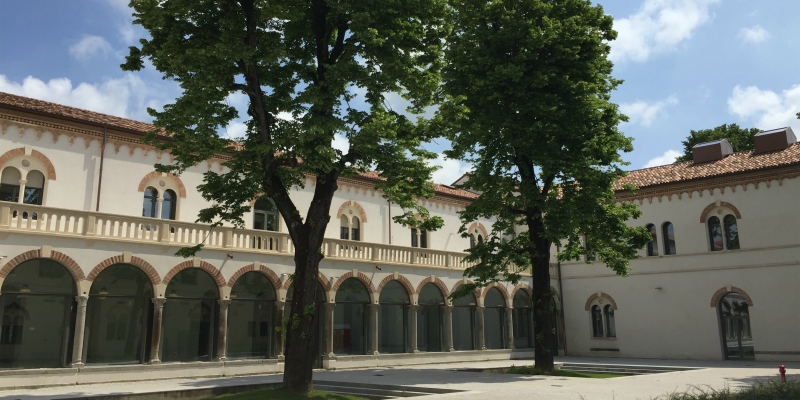 On the 3rd of May, the Rector of Padua University, Rosario Rizzuto, the Vicerector for building and security services, Francesca da Porto, and the General Director, Alberto Scuttari, visited the construction site of the New Humanistic Pole of the University of Padua. Guided by Giorgio Finotti (CEO of Manens-Tifs), they verified the advanced state of works completion and confirmed the opening of the new structure and the beginning of didactic activities in september.
After almost 20 years of disuse, the complex “ex Ospedale Geriatrico” (former geriatric hospital), whose oldest parts belong to the second half of the 19th century, is ready to be returned to the city, housing several departments of the Humanistic Pole.

The intervention involved the demolition of some buildings and the construction of new ones, the recovery of the nineteenth-century structures of the main body facing Via Vendramini.

In the middle of the campus, inside the oldest buildings, there is the central library of the Pole, articulated on 10,000 linear meters of shelves on an area of about 4,200 m² , with 372 seats.

The complex includes also didactic and computer classrooms of different sizes, several offices and a new structure / auditorium / conference room, overlooking Via Vendramini, with about 500 seats.
The technological systems were designed in accordance with the most current environmental sustainability and energy efficiency principles, becoming themselves the study subject of a university research team.

Manens-Tifs, that played a central role in the development of the project and the realization phase of the work, is proud to have contributed to give back to the city of Padua a complex of such great historical value, combining the recovery and restoration of the historical structures with the implementation of new technologies. 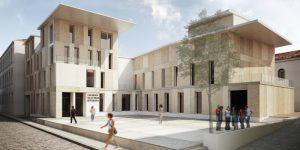 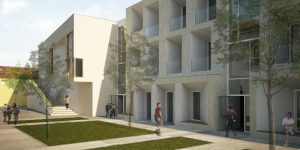 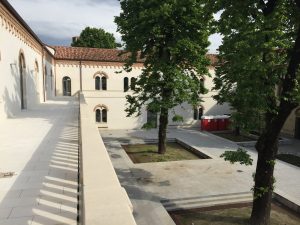 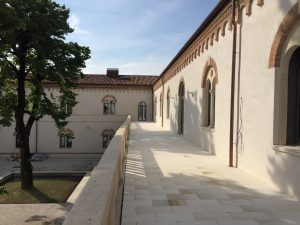 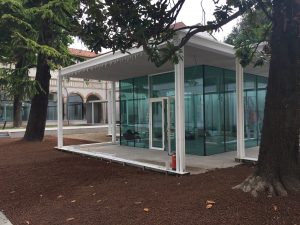 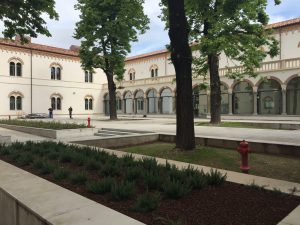