Manens-Tifs, Steam and Studio Mar design the New 'Via Taramelli' Pole of the University of Pavia

Home / Manens-Tifs, Steam and Studio Mar design the New ‘Via Taramelli’ Pole of the University of Pavia 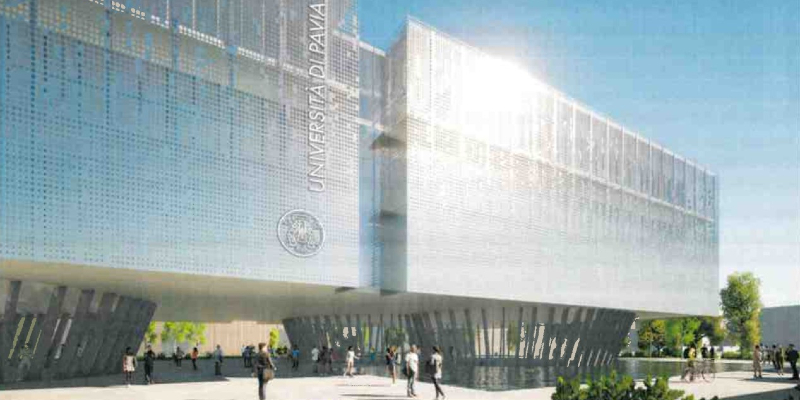 The JV formed by Manens-Tifs and Steam (now part of the same group) and Studio Mar was awarded the tender called by the University of Pavia for the design of the new facility.

The new building will house the Department of Chemistry and the teaching spaces serving the Departments of Physics and Pharmaceutical Sciences.

With a total area of about 25,000 sqm and an investment of about 40 M€, it represents an intervention of urban reorganization and overall functional renovation of the entire scientific area of Via Taramelli.

The concept developed by the grouping proposes a highly representative building for achieving a strong integration between indoor and outdoor spaces, facilitating interaction and cultural exchange between all users, students, teachers, researchers, creating places to meet and study in a context that promotes learning and concentration.

At the same time, the distributional and technological solutions integrate the requirements of functionality, flexibility and security of a modern university complex and energy-environmental performance such as to allow the achievement of a LEED or BREEAM certification.

From the architectural point of view the building is characterized by an innovative technological facade, articulated on different layers, which integrates balconies and plant shafts, realizing maximum flexibility in the distribution of interior spaces.

This award follows the conclusion of the final design of the new scientific poles of the University of Turin (Grugliasco’ Pole) and of the University Campus of Milan (MIND area) by Manens-Tifs, which represent the state of the art of university buildings for scientific use in Italy, with cutting-edge solutions both from the distributive-functional and the technological-energy-environmental point of view. 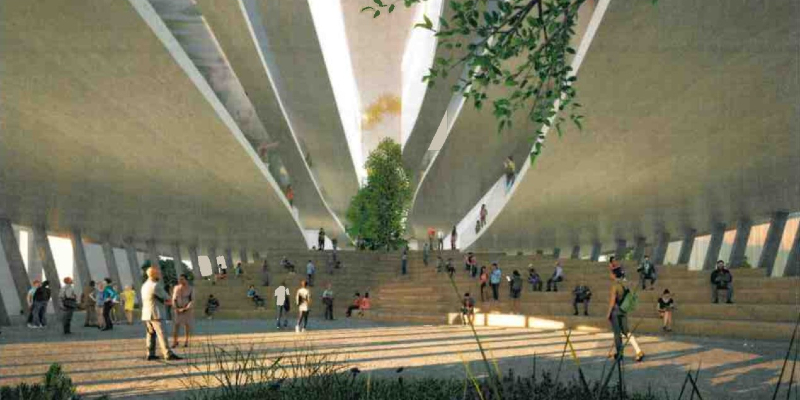