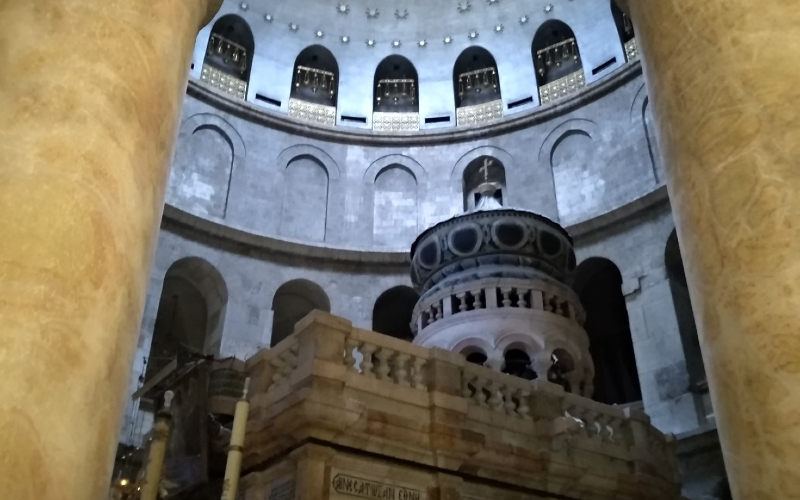 Our Company is part of the all-Italian working group, including among others “Centro di Conservazione e Restauro La Venaria Reale” of Turin, “Sapienza” University of Rome and “Politecnico di Milano”, responsible for the second phase of restoration works concerning the floor of the Basilica of the Holy Sepulcher in Jerusalem.

After the completion of the feasibility study presented to the heads of the three Christian communities (Greek Orthodox, Catholic and Armenian) in 2021, the official beginning of executive design activities, started a few weeks ago, will be celebrated  on site in  a ceremony scheduled for next March with the lifting of the first stone of the floor.

Following the conclusion in 2017 of the first phase of restoration works characterized by the renovation of the Sacred Aedicule, which contains the sepulcher of Christ, now the second phase concerns the floor of the complex and involves multiple aspects, including the plant systems developed by Manens-Tifs.

Beyond the satisfaction of being part of a working group that expresses the highest professionalism in our Country, it’s an honor for Manens-Tifs to contribute to the recovery of the most important Church of the world, extraordinary symbol and cradle of Christianity.

For looking the video: 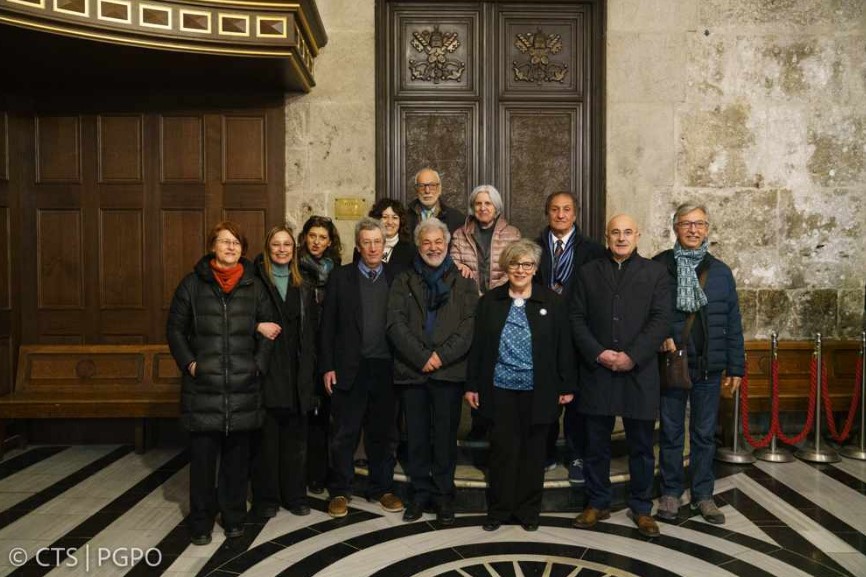