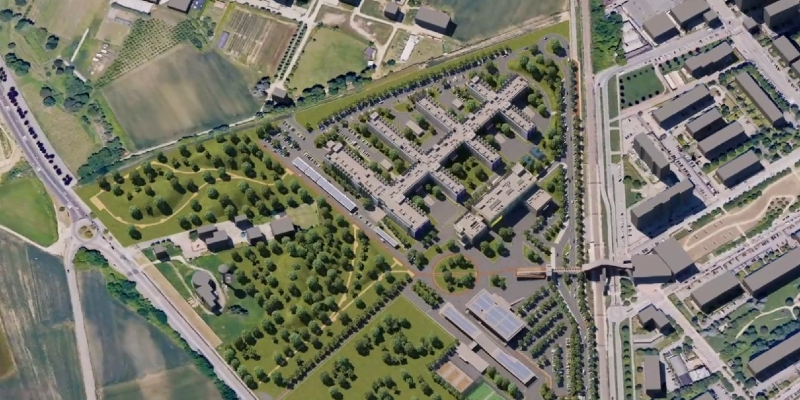 Yesterday, on the 8th of July, at the Scientific Campus of Grugliasco, was held the “Città delle Scienze e dell’Ambiente”’s groundbreaking ceremony. The project, which is the result of an agreement protocol between the University of Turin, Piedmont Region, Metropolitan City, Italian Chamber of Commerce, Polytechnic of Turin and the City of Grugliasco, represents one […] 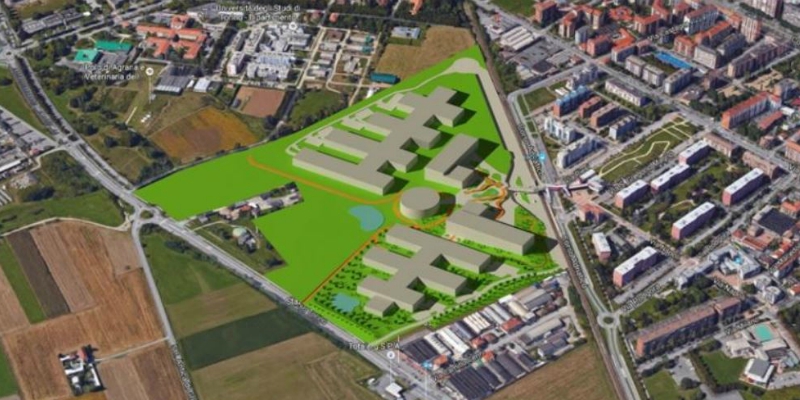 Proger and Manens-Tifs will design the New Scientific Pole of the University of Turin, located in Grugliasco. They are the designers selected by the joint venture led by Itinera SpA, winner of the tender for the design and construction of the new Pole. The new Campus will extend on an area of more than 120,000 […]